WoW! is putting together a book club for the residents of Dunlap. The chosen books have all been made into movies. It will be run by WoW! librarians Jessica Hall and Shannon Morrison. They will be traveling to Dunlap to distribute the books as well as run the discussion. The book club will be held at the Twin Valleys restaurant at 39316 Dunlap Rd, Dunlap, CA 93621. If you are interested in participating, please RSVP by calling 559-600-9699 or emailing wow.library@fresnolibrary.org by July 25, 2018. The librarians will be there August 1, 2018 from 12 PM-1 PM to distribute the first book. The first discussion will take place on September 5, 2018 from 12 PM to 1 PM. 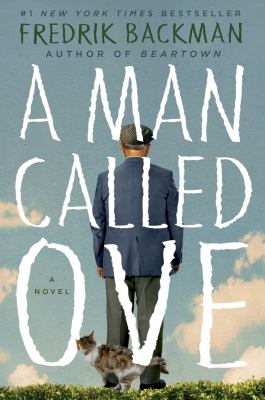 Meet Ove. He's a curmudgeon - the kind of man who points at people he dislikes as if they were burglars caught outside his bedroom window. He has staunch principles, strict routines, and a short fuse. People call him 'the bitter neighbor from hell.' But behind the cranky exterior there is a story and sadness. So when one November morning a chatty young couple with two chatty young daughters move in next door and accidentally flatten Ove’s mailbox, it is the lead-in to a comical and heartwarming tale of unkempt cats, unexpected friendship, and the ancient art of backing up a U-Haul. All of which will change one cranky old man and a local residents' association to their very foundations. 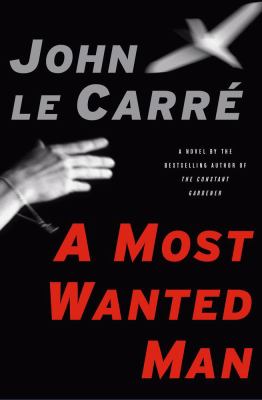 A Most Wanted Man by John Le Carre

A half-starved young Russian man claiming to be a devout Muslim, an idealistic young German civil rights lawyer, and a sixty-year-old scion of a failing British bank based in Hamburg form an unlikely alliance as the rival spies of Germany, England and America scent a sure kill in the “War on Terror,” and converge upon the innocents. 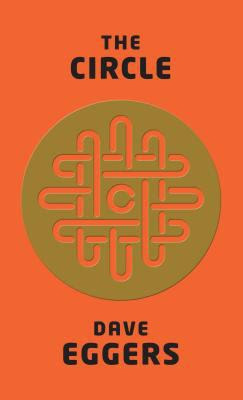 The Circle by Dave Eggers

When Mae Holland is hired to work for the Circle, the world's most powerful internet company, she feels she's been given the opportunity of a lifetime. The Circle, run out of a sprawling California campus, links users' personal emails, social media, banking, and purchasing with their universal operating system, resulting in one online identity and a new age of civility and transparency. As Mae tours the open-plan office spaces, the towering glass dining facilities, the cozy dorms for those who spend nights at work, she is thrilled with the company's modernity and activity. Mae can't believe her luck, her great fortune to work for the most influential company in the world--even as life beyond the campus grows distant, even as a strange encounter with a colleague leaves her shaken, even as her role at the Circle becomes increasingly public.
Posted by Jessica Hall at 1:50 PM